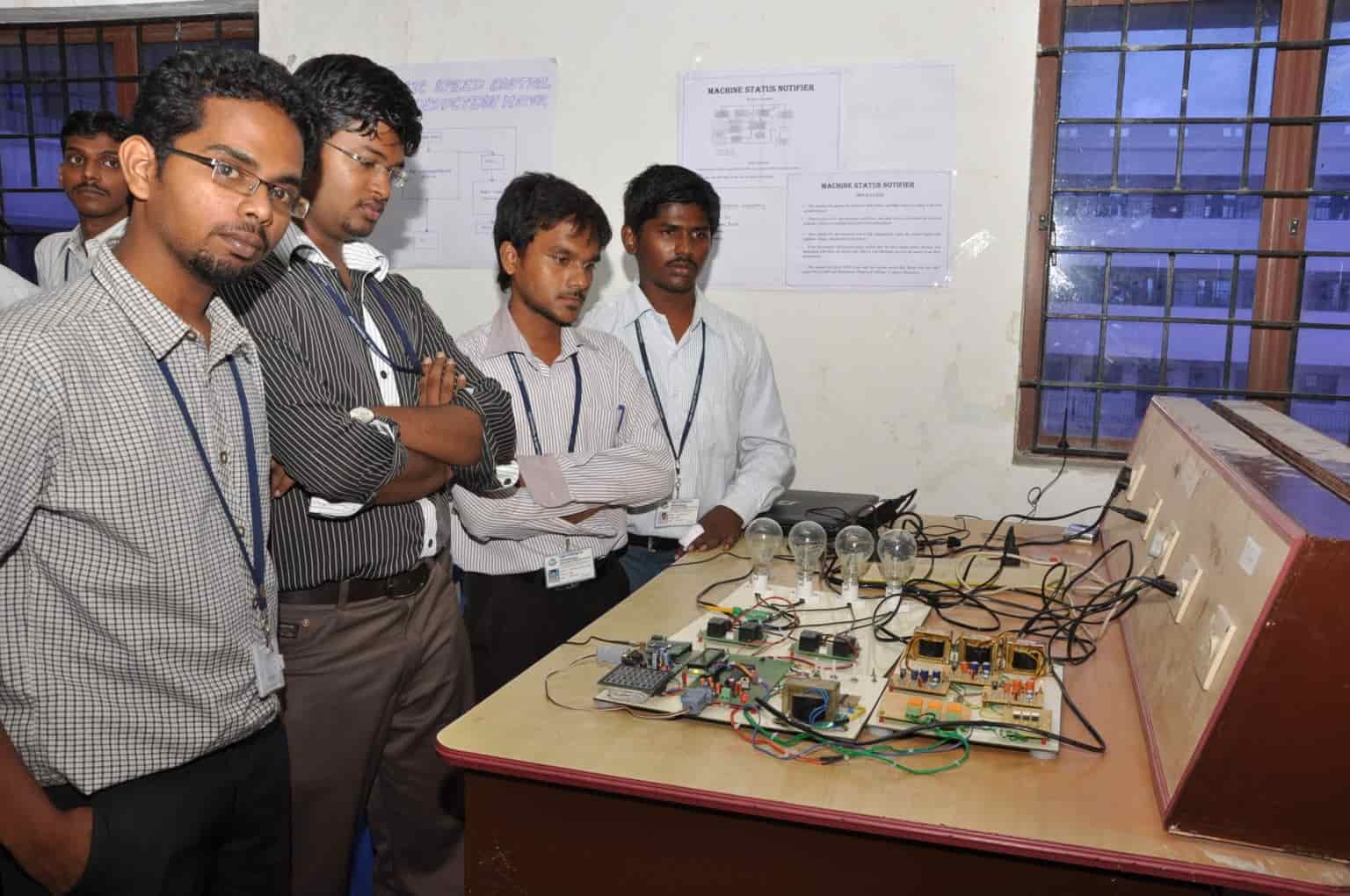 Electronics and Circuits were the focus for Thomson Club. Dr. Srinivasan Alavandhar explained the various nuances of project presentation. Club members were split into batches and a list of projects were given to select. The trainers helped the students in understanding the concept of the project.

Students were taken to a project expo at Indian Institute of Technology, Madras as industrial visit. Thomson Club members displayed their project in the expo.

Plan For The Club

Initially hundred and forty students had registered in the club, among which hundred and twenty are regular. The club holds twenty teams with six members in it. The members were briefed on the activity plan and purpose of the club. They have shown much enthusiasm by collecting the materials and components allotted for their project on time and responding good to the convener’s call.

The projects are suggested by the coordinators and few teams chose their own interested topic. The members meet every Tuesday. Apart from this, industrial visits and other club events are also scheduled and organized. They are taught to present their work orally and also to write a report. Ultimately the members would have developed a working electronic circuit for different application which gives them confidence to carry out their course in higher level

Thomson club dedicated to department of Electronics was started at Agni College of Technology in January 2016. Nearly 110 students of various departments expressed their interest and joined the club. Activities for the entire semester were well planned in advance.

On the first session brief introduction about the club and a detailed Presentation on the expectations of the club from its members were presented by Thomson Club Co-ordinator, Dr.Srinivasan Alavandar, HoD/EEE. On the same day students were allowed to select a project of their interest. They were given the manual and all the components for the projects which they chose to complete in this semester.

On the next session students after understanding the concepts of their project made a detailed presentation of their projects including the innovations/modifications which they have planned to implement in their project.

On the fourth week, class on PCB Design was conducted for the club members by Mrs.Gifty Deborah, Assistant Co-ordinator Thomson Club. Students were asked to prepare PCB design for their project and submit it for valuation before next session.

To ensure learning with simplicity Technical Connections was conducted by the Student volunteers on the next session. Both prelims and finals were conducted effectively. Students participated with great curiosity and top three teams were selected and awarded with prizes.

To make the students know the industry expectations an Industrial Visit to VI Micro Systems was planned. Students had an exciting experience on visiting an Industry and gained knowledge about its working. On the last session Project Demonstration was arranged and students displayed their projects and were able to explain it in detail to all the visitors. 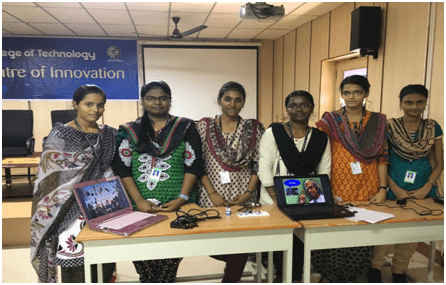 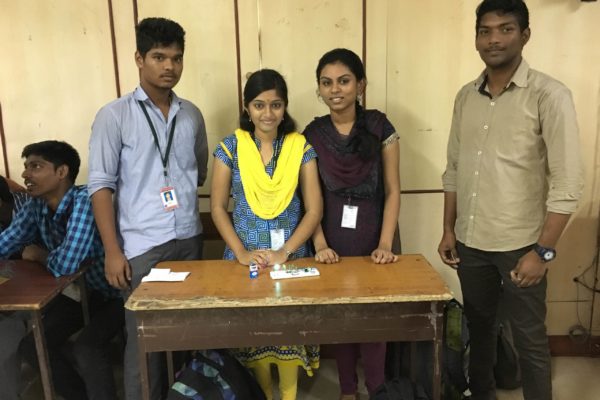 Finally the batch which outperformed was awarded as the Best Project Batch. Thus the club ensured practical and continuous learning for the students.